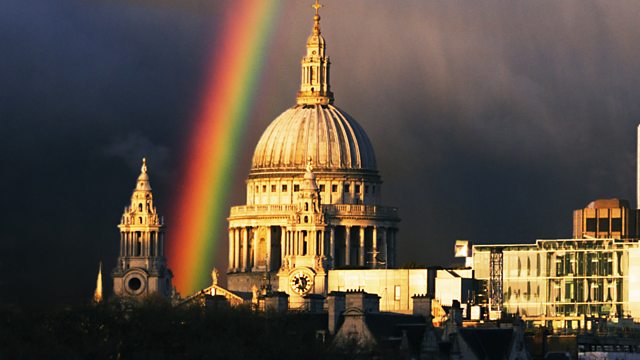 As 'conversion therapy' faces a UK ban, Caitlin Benedict explores the heinous practices that LGBT+ people were subjected to with the guise of changing their sexuality.

Despite the overwhelming evidence that human sexuality is innate and immutable over time, proponents of conversion ‘therapies’ have sought to change or ‘fix’ queer peoples’ sexuality for much of the 20th century. Presenter Caitlin Benedict speaks with scientists, historians and survivors to uncover the heinous practices that LGBT+ people were subjected to with the guise of changing their sexuality, including lobotomies and chemical castration.

Caitlin examines how adherents of these 'therapies' adapted to the improving legal and social recognition for homosexuals by modifying conversion practices to embrace Freudian psychoanalytic techniques. Evangelical churches took up the baton left by the discredited 'treatments' in the effort to suppress or ‘repair’ the sexualities of their LGBT+ congregation, and Caitlin asks what faith groups are doing today to eliminate these practices within their communities.

During the summer of 2020, Prime minister Boris Johnson called conversion therapy ‘absolutely abhorrent’ and promised to ‘bring forward plans to ban it’. Caitlin speaks with one of the people responsible for a recent ban on change and suppression practices in the Australian state of Victoria, earlier this year, and seeks to understand how easy a ban will be to implement.

And how will any ban on conversion practices affect the trans community? Caitlin speaks with the MP Alicia Kearns about why she thinks any bill to enact a ban must protect trans people while ensuring that psychotherapists are still able to provide affirmative support for their patients.

This programme was recorded before one of its contributors, Jayne Ozanne, resigned from her position as an adviser to the UK government’s LGBGT+ advisory panel.