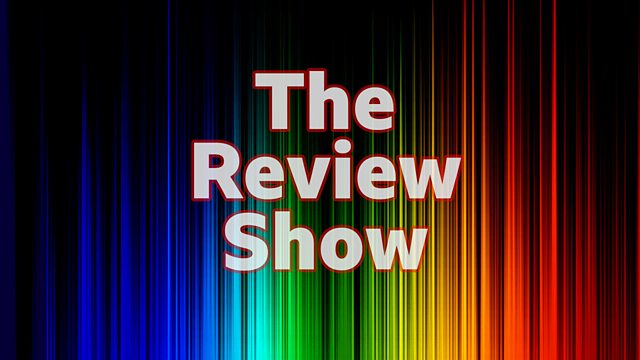 Gary Raymond and his guests cast a critical eye on what's going in in the Welsh arts scene. This month the panel review a new art history series, pandemic satire and S4C drama.

Gary Raymond and his guests cast a critical eye on what's going in in the Welsh arts and popular culture scene. This month Gary is joined by guest critics poet Paul Chambers and poet and novelist Dr Kate North.

The panel give their verdict on BBC Wales' ambitious new history series The Story of Welsh Art. Presented by Huw Stephens, the three-part series explores the visual cultures of Wales starting in prehistoric times and sweeping right up to the work of the modern devolved nation.

S4C's new drama of the uncanny Fflam is discussed, from its use of fire and food motifs to its controversial twist. And Gary and guests share their responses to satirical album Plague Songs Vol III. A collaboration between Welsh composer Jon Tregenna and award-winning cartoonist Martin Rowson with performances from a wide variety of guest artists, the album takes a lacerating stand on the response to the pandemic.

In the wake of Wales' Triple Crown, the panel also take a timely look at a new pictorial take on rugby through the ages - James Stafford's An Illustrated History of Welsh Rugby.

It's A Sin, The Pembrokeshire Murders, exhibiting Richard Burton and telling the story of the Hindu Bard

Heavy Light, dark drama, music of love and loss and a streetwise podcast

See all episodes from The Review Show