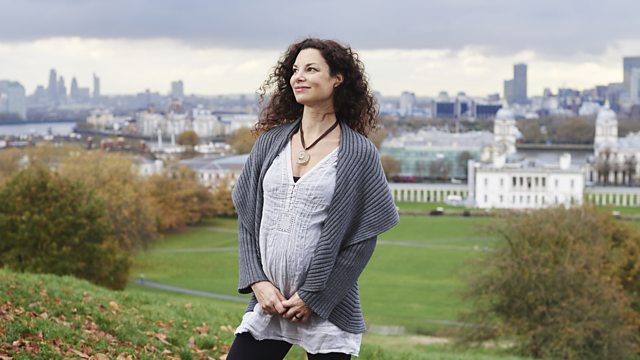 With global warming continuing to increase at an alarming rate, we need all the help we can get to lock up the carbon that we’ve released into the atmosphere. Fortunately, plants have evolved to do just this, but there’s a whole class of plants that often get forgotten: the mangroves and seagrasses that grow between land and sea, which are among the planet’s most effective carbon sinks. Gaia Vince talks to Fanny Douvere, head of the marine programme at UNESCO, about its new report that shows the importance of blue carbon locked up in its marine World Heritage Sites. And Professor Hilary Kennedy, of Bangor University, explains why seagrasses are so effective at locking up carbon.

Roland Pease reports on the secret journey made by one of the most valuable of human fossils, Little Foot, from Johannesburg to Oxfordshire, where it was scanned at the Diamond Light Source facility – one of the most powerful X-ray machines in the world. He talks to some of the main players about the hush hush voyage, and what they’re hoping to discover.

There are few things more intriguing than an unopened letter, but what about one from 300 years ago? The Brienne Collection is a Postmaster's trunk containing more than 2000 letters sent to the Hague between 1680 and 1706, and more than 600 are still unopened. In the days before envelopes, people used elaborate folding techniques to secure letters, even tearing off a bit of paper and using that to sew the letter shut, effectively locking it. It makes reading those letters very tricky indeed, especially as antiquarians don't want to risk opening them. Instead, researchers hatched a plan to scan the letters in their untouched, still folded state, and generate a 3D image of their insides of such detail it could be used by an algorithm to unfold it virtually. David Mills from Queen Mary University London tells Gaia about how he used a microtomography scanner to peek inside the unopened letters.