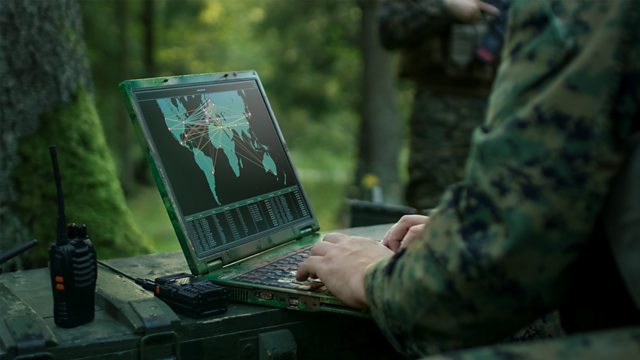 Peter Pomerantsev looks at how Britain could adapt to a new era of conflict.

There used to be a romantic notion of globalisation that all countries would simply have to get along as we were all so interconnected. Why fight when your interests are aligned? It’s an idea that has made direct military engagement less likely. But something very different has emerged in its place.

We live in a new era of conflict, where states try to achieve their aims through aggressive measures that stay below the threshold of war. This is a strategy of statecraft with a long history, but which has a new inflection in our technologically charged, globalised world.

Now a mix of cyber, corruption and disinformation is employed to mess with adversaries. China’s president, Xi Jinping, has referred to political influence activities as being one of the Chinese Communist Party's 'magic weapons'.

In this edition of Analysis, Peter Pomerantsev looks at how political warfare works in a world where we’re all economically entangled - and what Britain could and should do to adapt.

Boiled Rabbits of the Left?