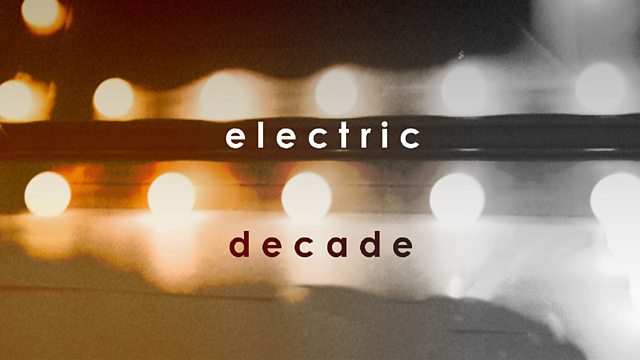 The Beautiful and Damned. Part 2

F Scott Fitzgerald's novel about a glamorous but doomed marriage. Anthony and Gloria have everything - which means that they have everything to lose. Adapted by Robin Brooks

F Scott Fitzgerald's novel which charts the Jazz Age via a glamorous but doomed marriage.

Anthony Patch and his wife, Gloria Gilbert, are the essence of glamour: a golden couple, spoiled and selfish, who descend through the wild partying of the Jazz Age into despair and alcoholism.

The Beautiful and Damned. Part 1