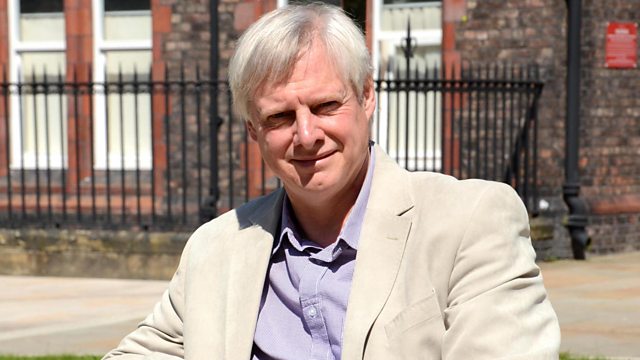 Richard Bentall on the causes of mental ill health

Why madness is in the world not in us. Prof Richard Bentall on how he pioneered talking therapies for people with psychosis and how early life events impact on our mental health.

For a long time people who heard voices or suffered paranoid delusions were thought to be too crazy to benefit from talking therapies. As a young man working on a prison psychiatric ward, Richard Bentall thought otherwise. Together with a small group of clinical psychologists, he pioneered the use of the talking therapy CBT for psychosis and conducted rigorous randomized controlled trials to find out if and why it worked. Turns out, having a good relationship with your the therapist is at the heart of why therapy succeeds, regardless of the type of therapy practised.

Richard talks to Jim Al-Khalili about his quest to understand psychosis and how his own mental health has suffered at times. He's interested in how adverse life events affect our mental health and has shown that people who suffer abuse, bullying and victimization as children are three times more likely to have a psychotic episode later in life. A large survey of our mental health, launched by Richard and colleagues on day one of the first lockdown has revealed that lockdown and Covid-19 has not led to a tsunami of mental illness that many feared. 10% of the population has seen their mental health improve.
Producer: Anna Buckley

Jane Hurst on the secret life of mice

Sarah Bridle on the carbon footprint of food