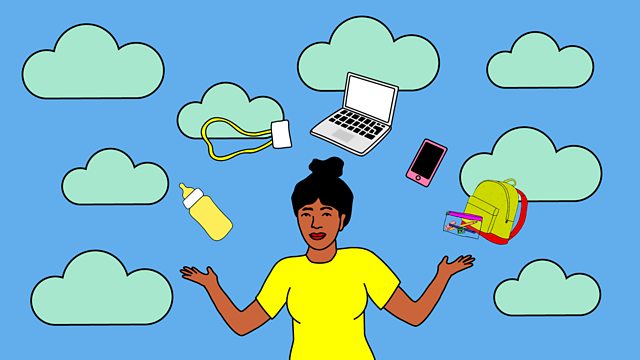 Juggling home-schooling, domestic demands and paid work, Seymour Platt seeking a pardon for his mother Christine Keeler, and accessing the 'mini pill' over the counter.

The pandemic has pushed many working mothers to breaking point. Juggling family and career is nothing new, but working a full-time job while simultaneously home schooling children for many weeks is unprecedented. A recent TUC report revealed that women are shouldering the lion's share of this responsibility, and that a lack of employer flexibility has left mums in an impossible situation. So how are these women coping? And for those that aren't, why do they feel so reluctant to talk about their struggles? Emma Barnett speaks to mum-of-three Annie about her experience. She's also joined by Sam Smethers, who recently stepped back from her role as chief executive of the Fawcett Society, and Leann Cross, the Director of Homestart in Greenwich.

Christine Keeler: the woman who nearly brought down the government in the 60s. She had an affair with Secretary of State for War, John Profumo, when she was just 19. In an unconnected court case, but one which is also linked in a complicated saga, she ended up being sentenced to nine months in prison. She had been found guilty of perjury and obstructing the course of justice in the trial of a man who her son, Seymour Platt, says was obsessed with her. But now Seymour wants a pardon for his mother. Next month he'll send his legal application to the Lord Chief Justice.

Losing a friend to suicide, Period pants, The release of Loujain al-Hathloul