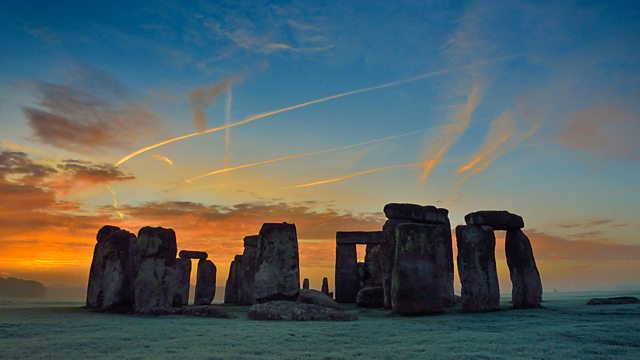 Professor Alice Roberts follows a decade-long historical quest to reveal a hidden secret of the famous bluestones of Stonehenge.

Using cutting-edge research, a dedicated team of archaeologists led by Professor Mike Parker Pearson have painstakingly compiled evidence to fill in a 400-year gap in our knowledge of the bluestones, and to show that the original stones of Britain’s most iconic monument had a previous life.

Alice joins Mike as they put together the final pieces of the puzzle, not just revealing where the stones came from, how they were moved from Wales to England or even who dragged them all the way, but also solving one of the toughest challenges that archaeologists face.