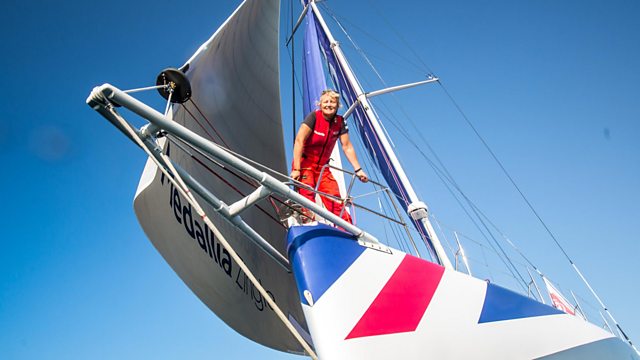 Sailor Pip Hare. And we talk to Dr David Bell, former staff governor at the Tavistock and Portman NHS Foundation Trust about children and puberty blockers.

Pip Hare has been competing in the Vendee Globe race, sailing around the world, solo, non-stop and without assistance. She is on the home straight now and currently 20th place. Pip speaks to Emma from the Atlantic Ocean.

Following a ruling by the High Court at the end of last year that children under 16 with gender dysphoria are unlikely to be able to give informed consent to being treated with puberty-blocking drugs, younger children now need a clinician to apply to the Court to be able to access puberty blockers, and all current referrals and appointments have been paused. We hear from Dr David Bell, former staff governor at the Tavistock and Portman NHS Foundation Trust and a consultant adult psychiatrist and get a response from the Trust.

The women at the centre of the new drama 'It's a Sin'. Plus a look at the gendered economic impact of covid.