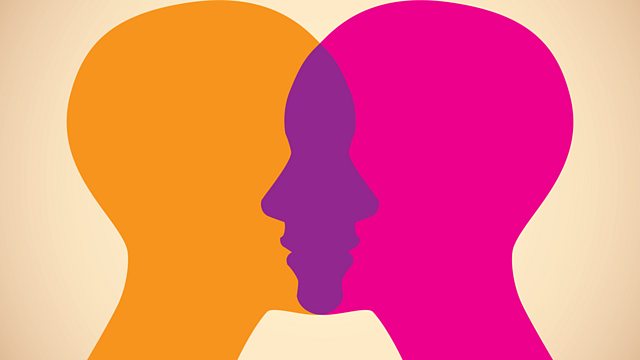 My Name Is Anna. I've been called a terf.

Anna is branded a terf – a byword for transphobia. She rejects the label and goes in search of solutions to some of the thorny issues around trans inclusion.

When Anna, 24, started her university dissertation on the word ‘terf’, she expected to run into some controversy. The term is a byword for transphobia and it wasn’t long before Anna was branded a terf herself and sent abuse and threats online.

Terf stands for trans-exclusionary radical feminist and was originally coined to describe feminists who oppose trans women accessing single-sex spaces like female toilets and changing rooms, sports and events. It carries an implication of hatred of trans people – a view that Anna firmly denies.

She wants to understand the term – where did it come from, what effect is it having on feminist politics, and what is at the heart of the debates in which the word is used?

She speaks to trans people and fellow radical feminists as she interrogates her own views and looks for solutions to some of the thorny issues around trans inclusion that have torn feminism apart for decades.

My Name is Jordan

My Name Is Elvis