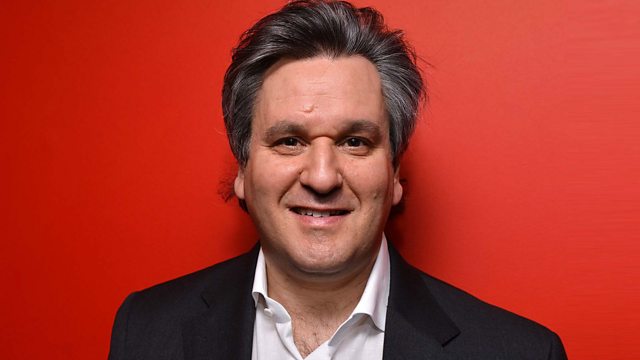 Antonio Pappano conducts the Santa Cecilia Chorus and Orchestra in works by Bruckner and Mahler.

In the opening concert of the 2020/21 Symphonic Season of the Santa Cecilia Academy in Rome, Antonio Pappano conducts two very different vocal works.

Bruckner's uplifting Te Deum is cast on the biggest scale and, with four soloists and large choir, ends in a blaze of glory. Mahler's "Song of the Earth" sets translations of ancient Chinese poems, some bawdy, some delicate and concludes with a farewell to life which never fails to move.

In the interval, Pappano proves his versatility as a musician, partnering cellist and fellow conductor Luigi Piovano from the piano in a sonata by Brahms.

See all recipes from Santa Cecilia Orchestra and Antonio Pappano