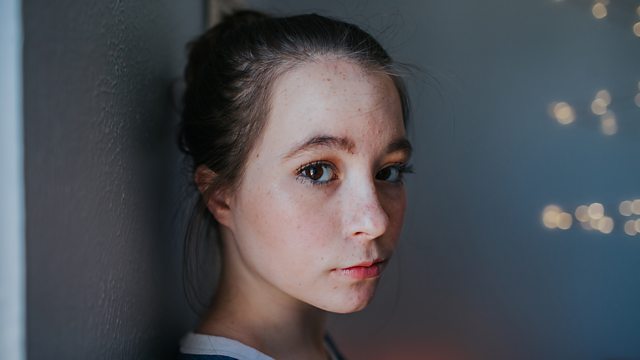 Real-life testimonies from young carers woven into an acclaimed theatre play by Matt Woodhead. An intimate and stark portrait of life on the edge.

Matt Woodhead's verbatim drama tells the story of 3 young carers in Salford, who had no choice but to become the adult in their families. Based on over a hundred hours of interviews, this play premiered at the Lowry Theatre before touring the UK and prompting many 'hidden' young carers to come forward and receive support.

Who Cares began life as a theatre project and was created to provide a rare insight into a day in the lives of young carers from Salford. The original production was co-produced by The Lowry and LUNG in partnership with Gaddum, a charity providing health and wellbeing support across Greater Manchester.

For information and support for young carers:
https://www.bbc.co.uk/programmes/articles/1rsZS8dzkkVSqQhJXHY67kj/information-and-support-carers

In Search Of The Severn Serpent

If you need support as a carer, help and support is available.