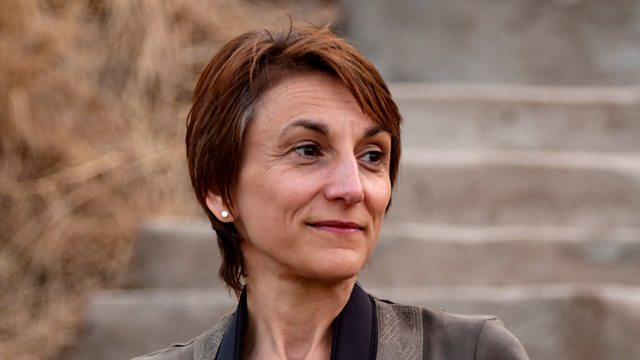 Jane Hurst on the secret life of mice

Jane Hurst talks to Jim Al-Khalili about the mouse sex pheromone that's so alluring to females that she named it after Mr Darcy in Pride and Prejudice.

Mice, like humans, prefer to be treated with a little dignity, and that extends to how they are handled.

Pick a mouse up by its tail, as was the norm in laboratories for decades, and it gets anxious. Make a mouse anxious and it can skew the results of the research it’s being used for.

What mice like, and how they behave, is the focus of Professor Jane Hurst’s research. Much of that behaviour, she’s discovered, can be revealed by following what they do with their noses - where they take them and what’s contained in the scent marks they sniff.

Now William Prescott Professor of Animal Science at the University of Liverpool, Jane has unravelled a complex array of scent signals that underpin the way mice communicate, and how each selects a mate.

Within this heady mix of male scent, she’s identified one particular pheromone that is so alluring to females that she named it Darcin, after Mr Darcy in Pride and Prejudice.

Anne Johnson on the importance of public health

Richard Bentall on the causes of mental ill health