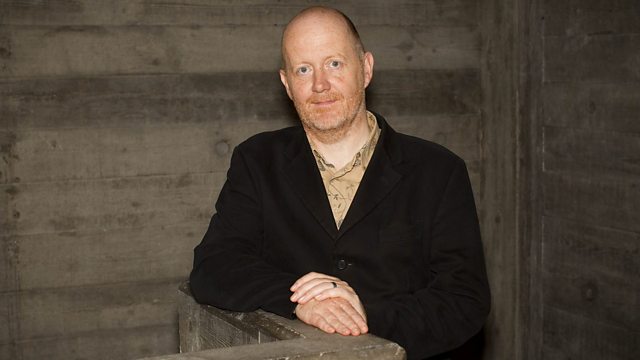 Michael Symmons Roberts begins a bold new three-part series examining the fascination poets have forever held with notions around metamorphosis and the body.

From Homer’s account of Circe’s transformation of men into swine and Ovid’s great classic Metamorphosis, the conceit has been picked up through the centuries by many of our greatest writers including Shakespeare, Kafka and Stevenson.

Over the course of the series, Michael examines how poets today are engaging with the theme of transformation, whether that is through re-imagining classical works from a feminist perspective or using it as a means to explore identity in the 21st Century. Some of the biggest and most interesting names in contemporary poetry shaer their thoughts - Jorie Graham, Michael Longley, Alice Oswald, Patience Agbabi, Fiona Benson, Will Harris, Andrew McMillan and more.

In this first episode, Michael talks with Professor Edith Hall about the reasons metamorphosis was such source of fascination for writers in Ancient Greece and Rome. He also speaks with writers including Cheri Magid and Fiona Benson who are re-writing Ovid’s tales with renewed emphasis upon the sexual assaults that so often feature in these foundational stories and which have frequently been air-brushed out of historical translations.

Part Two will deal with the possibilities that technology and science offer in terms of future transformations, while Part Three will consider the changes that take place in our bodies over the course of a lifetime.

See all episodes from Modern Metamorphoses