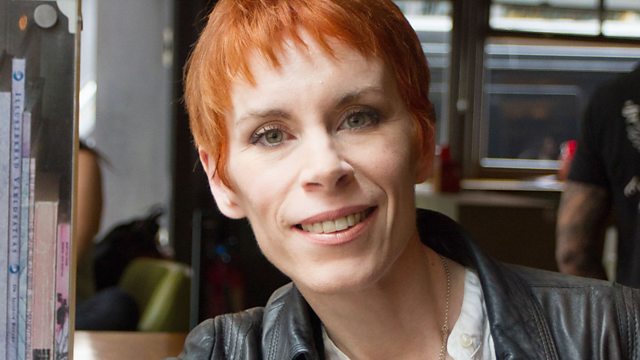 Tana French, acclaimed crime writer, discusses The Wych Elm with James Naughtie and a group of her readers.

James Naughtie and a group of readers talk to acclaimed Irish crime writer Tana French about her novel The Wych Elm, which was named a New York Times Notable Book of 2018, and a Best Book of 2018 by NPR, The New York Times Book Review, Amazon, The Boston Globe, LitHub, Vulture, Slate, Elle, Vox, and Electric Literature.

The Wych Elm is the first stand-alone novel from the author of the Dublin Murder series – and Tana French has been celebrated by writers including Stephen King, Gillian Flynn and John Boyne.

Twentysomething Toby has always thought of himself as lucky, and he’s been mostly untouched by the darker side of life, until a traumatic attack leaves him permanently changed both physically and emotionally. After returning to the family home which has always been a haven to him, he finds himself peeling back the layers of hidden secrets and trying to understand both his family history, and his own role in it.

To join in future Bookclub programmes email us bookclub@bbc.co.uk

March's Bookclub Choice : The Cartographer Tries to Map a Way to Zion by Kei Miller (2014)

Kei Miller - The Cartographer Tries to Map a Way to Zion