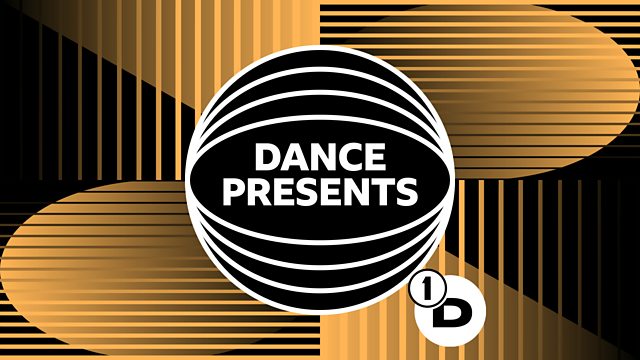 Jess Bays goes back to back with Low Steppa for Armada Music.

Exclusive mixes from some of the biggest names in electronic music. This month Radio 1 Dance Presents welcomes Armada Music to curate a series of mixes for the show. Founded in 2003, Armada music is the biggest independent dance music label in the world. From global chart hits to underground house sounds Armada has released records from the likes of Loud Luxury, Lost Frequencies, Eli Brown, Hannah Wants, Carl Cox, Inner City and Charlotte de Witte.

First up in their series of mixes is Low Steppa back to back with Jess Bays.

Low Steppa is one of the defining UK artists signed to Armada, having been releasing on the label since 2014. Jess Bays is a future star of the Armada family with a release on Armada Subjekt and remixing Low Steppa's track Heaven.

The pair throw down an unstoppable mix of vocal house and club bangers including tracks from Blinkie, HWG, Sammy Porter and themselves.