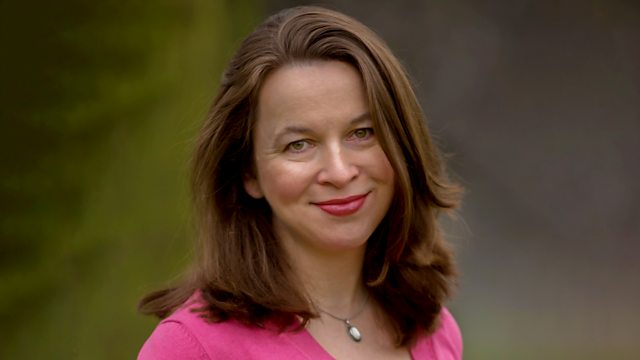 Michael Berkeley’s guest is hospice doctor Rachel Clarke, who has been on the frontline during the Covid pandemic.

Rachel Clarke is a doctor who specialises in palliative care. She’s now on the Covid frontline; in March 2020 she moved to Horton General Hospital outside Banbury to care for the most gravely unwell patients on the Covid Wards. She’s the author of three books: the first, about being a junior doctor; the second, which was read on Radio 4, “Dear Life”, about working with the dying, and most recently, “Breath-taking”, which describes in moving detail what it’s been like in hospitals during the pandemic.

In a moving programme recorded in mid-January, Rachel Clarke gives a frontline report from the hospital where she works. When she looks out of the window, she sees lines of parked cars – and people just sitting in them, watching the hospital, for hours: unable to visit their loved ones, they are just getting as close as they can, yearning for a glimpse through the windows. Instead, nursing staff must give loving care to people who are at the end of their lives - Rachel reassures listeners that nobody in hospital will ever die alone.

In conversation with Michael Berkeley, Rachel Clarke reveals the music that gives her courage and hope on the way to the hospital every morning. She talks about the difficulty of explaining to her children why she has taken such personal risks to treat Covid patients, and shockingly she reveals the kind of abuse she faces on social media from people who think that Covid is fake.

Music choices include Vaughan Williams, Bach, and Tchaikovsky. She loves Jimi Hendrix too, and tells the story of driving down to the South of France with the man who will become her husband, terrified to tell him she loves him, listening to Hendrix all the way.