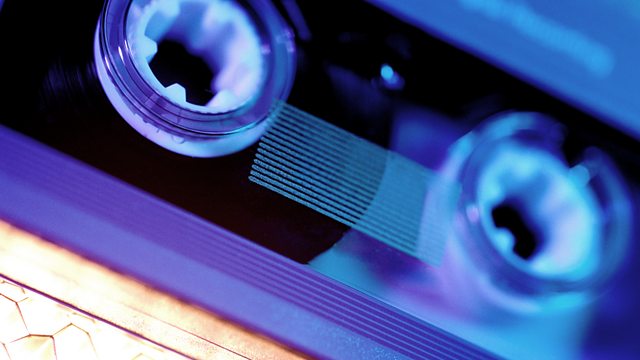 Easier than curing a toothache? The Story of Lobotomy.

Claire Prentice uncovers the history of the brain operation for mental illnesses which some doctors boasted was 'easier than curing a toothache'.

It is remembered as the most barbaric medical procedure of the 20th century, but lobotomy was once hailed as a miracle cure. Claire Prentice explores the archives to uncover the hidden history of lobotomy, the surgery which some believed would make treating mental illness 'easier than curing a toothache'.

Developed by Egas Moniz, a Portuguese neurologist in the 1930s, lobotomy, an operation in which healthy brain tissue was destroyed to treat mental illness, was adopted by doctors around the world to treat the most seriously ill psychiatric patients.

The most prolific lobotomist in the UK was Sir Wylie McKissock who carried out an estimated 3,000 lobotomies. He was a larger than life figure, lionised by the newspapers of the day, who was based in London but was happy to give up his weekends to travel around the UK carrying out lobotomies wherever there was a need.

But for every patient who was returned to family and friends cured of depression, anxiety and delusions there were scores who were left docile, incontinent, child-like and affectless.

Combining archive from the 1940s to 2010 with new interviews with neurosurgeons, medical historians and Howard Dully, who was given a lobotomy when he was just 12 years old, this programme explores the rise and decline of a procedure which once captivated doctors, the media and the public.