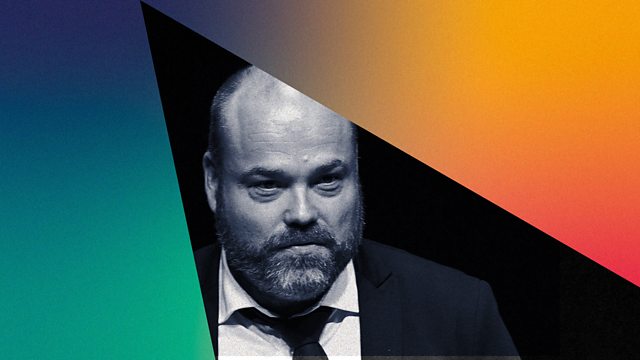 Fashion billionaire Anders Holch Povlsen is the biggest shareholder in ASOS - in talks to buy Topshop - and the man ‘rewilding’ Scotland’s landscape. With Mark Coles.

Having cut his teeth in the family fashion business, Bestseller, and following a series of canny investments, Anders Povlsen has more recently become known for his ambitious plans to ‘rewild’ large areas of Scotland To that end he has bought up hundreds of thousands of acres, now owning more land there than the Queen. He is determined to transform the landscape, turning it back into forest, through sometimes controversial means.

After kidnap attempts and family tragedy he has gained a reputation as a man of extreme privacy. So just who is Anders Holch Povlsen? Mark Coles tries find out the secrets of the eco-conscious online fashion supremo and CEO.