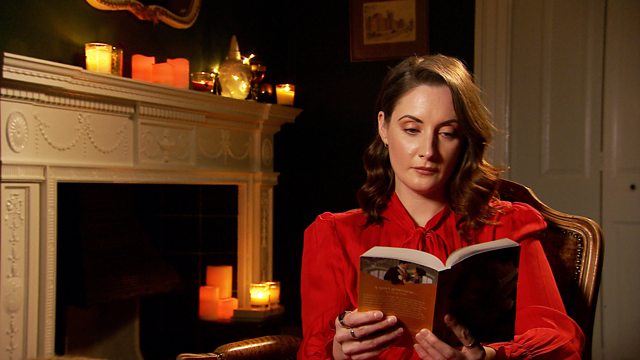 Mills and Boon: Writing for Love in Northern Ireland

A look at some of the local Mills & Boon authors enjoying huge international success in one of the publishing industry’s most lucrative, but least discussed, genres.

Did you know there’s a best-selling author in rural County Antrim who’s written over 120 novels and sold 45 million copies of her books? That’s more than Jojo Moyes or David Walliams, and yet most people have probably never heard of her. Her name is Lynne Graham and in a 40-plus year career writing exclusively for Mills & Boon, she’s never given a television interview - until now.

We also meet some of the other Mills & Boon authors in Northern Ireland enjoying international success, as we pull back the covers on one of the publishing industry’s most successful, but least discussed, genres.