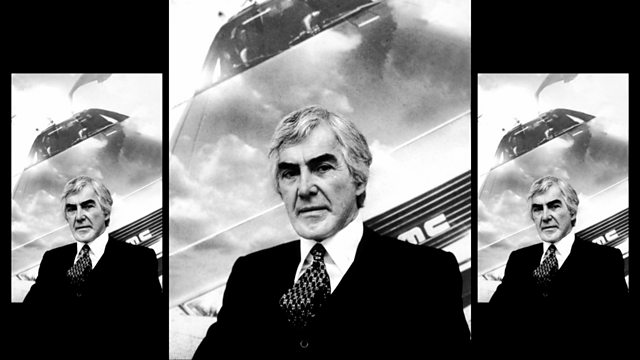 DeLorean: Back from the Future

A psychological profile of John Z DeLorean and his doomed attempt to build the car of the future in 1980s war-torn Belfast. How a fairy tale all went horribly wrong.

John Z DeLorean’s extraordinary and doomed attempt to build the sports car of the future in 1980s Northern Ireland is the stuff of legend. A buccaneering American entrepreneur, DeLorean had film star looks, a famous fashion model as a wife and an enormous ego that drove him to rival the giants of the US car industry.

Millions of pounds of British tax-payers money later, an unprecedented social experiment where Catholics and Protestants worked side by side in relative harmony in West Belfast ends in a trail of corporate waste, greed, fraud and, incredibly, an FBI cocaine-trafficking sting.

Using rare and unseen footage filmed by Oscar winning directors DA Pennebaker and Chris Hegedus, and through colourful news archive documenting his life and career, this is the first in-depth psychological profile of DeLorean, a man who rose from the ghettos of Detroit to build his American dream in war-torn Belfast. A dream that quickly went up in smoke...