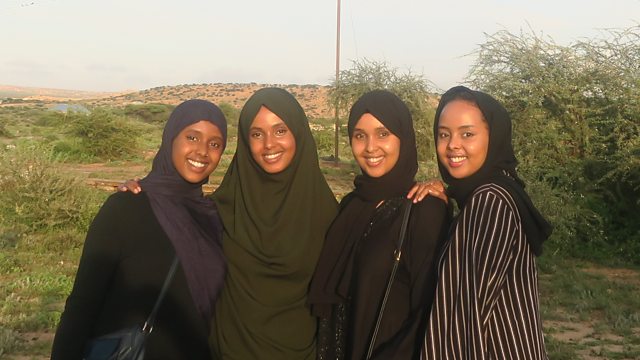 Promise of 'alternative' student finance scheme, losing out after pensions transfers, and rejected means-tested Universal Credit claims + news of the fourth slice of the SEISS.

Tens of thousands of students are being denied access to student funding despite a Government pledge in 2013 to change things. The delay to an 'alternative' student finance scheme would enable thousands of Muslim students to fund their university education every year.

A damning report into how the Financial Conduct Authority has acted on pensions transfers. Many who've taken bad advice may have no recourse to compensation.

Money Box has learnt that since the pandemic started last year thousands of people have been refused Universal Credit because they have over £16k in savings. We hear from someone who claims this rule has put her home deposit back by 10 years.

In the podcast we are joined by Martin Lewis with an update on the fourth slice of the Self Employment Income Support Scheme.