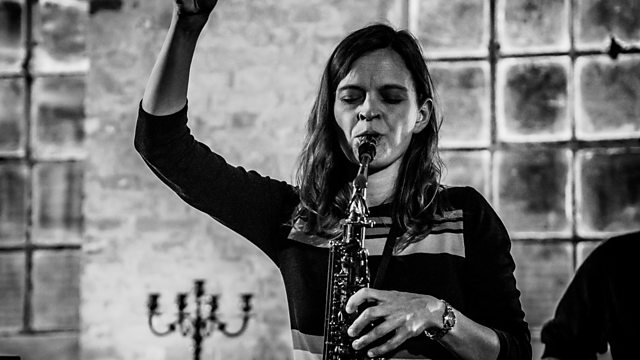 Control, moderation and explosive freedom on display in a work by Theo Travis and a performance by Laura Toxvaerd, recorded at last year's Winterjazz in Copenhagen.

Control, moderation and explosive freedom on display in a meeting of organ and saxophone taken from a new anthology of work by British musician Theo Travis and composer Laura Toxværd performs one of her graphic scores alongside Maria Faust on alto saxophone and Jacob Anderskov on piano, recorded at Winterjazz in Copenhagen last year.

Elsewhere in the show, a mesmerising track from LA-based, multi-instrumentalist Josh Johnson, in his debut album as a bandleader.