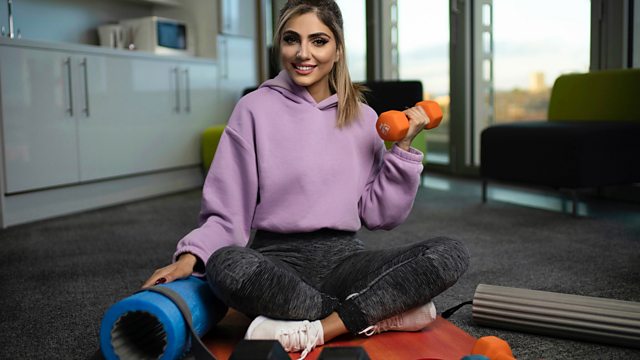 Getting Fit at Home

Mehreen Baig delves into the latest science on home fitness. She reveals why six minutes per week could be enough and why doing too much exercise might be dangerous.

During months of having to stay at home, millions of us have swapped the gym for our living room. The numbers doing home workouts has doubled in a year. But exactly what kind of exercise should we be doing, how much of it, and how often?

Journalist and blogger Mehreen Baig used to hit the gym four times per week, but now her fitness regime has gone entirely DIY. She wants to use the latest science to make sure she is getting maximum return for her effort.

Mehreen reveals why getting stronger could help you live longer. She uncovers exciting new research testing the theory that just one minute of strength training per week on each main muscle group might reduce your risk of diabetes and heart disease.

She puts dumbbells to the test against resistance bands and discovers why bands can give your muscles a better workout.

She teams up with scientists at Liverpool John Moores University for an experiment to test whether using wearable fitness tech actually helps you stick to your exercise plan. After six weeks, a group of volunteers using the tech are doing twice as much exercise as a group using willpower alone.

With the help of former GB athlete Becky Lyne, Mehreen tries out some experimental new tech that could help us all transform our running technique, and she discovers how to choose a sports bra that can reduce painful movement by as much as 73 per cent. She investigates whether popular supplements like pre-trainers and protein shakes really work – and discovers some hidden ingredients we should all avoid.

In a final experiment, she tests her own body to reveal how pursuing the perfect six-pack body shape can damage your health.

See all clips from Getting Fit at Home (3) 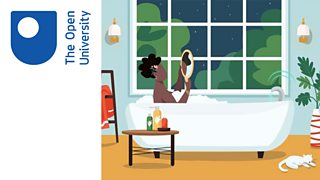 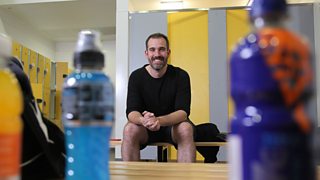