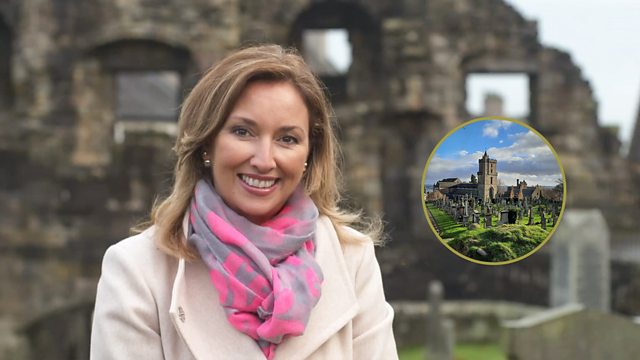 Claire McCollum is in Stirling, exploring the city’s connection to the King James Bible, and JB Gill meets a Scottish singer who found Jesus whilst battling addiction.

Claire McCollum is in the historic city of Stirling in central Scotland. She visits Stirling Castle, once home to Mary, Queen of Scots, and her son, King James VI. Adjacent to the castle lies the Church of the Holy Rude, where James VI was crowned in 1567, making it one of the only churches in the UK to have held a coronation and still be active today. Claire discovers how the James commissioned a translation of the scriptures, known as the King James Bible, which became one of the most widely used bibles in the world.

We meet a ceramics artist in Stirling whose clay creations are inspired by both her faith and the city’s unique architecture and landscape. JB Gill talks to worship singer Steph Macleod about his powerful testimony of finding Jesus whilst battling addiction, and Steph performs a special song written about his journey of faith.

Plus hymns and worship songs from across Scotland, including brand new recordings from the Church of the Holy Rude, Stirling.

See all clips from Stirling (4)

Gospel Choir of the Year is back! 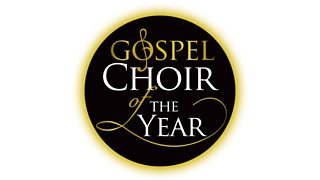 Apply for Songs of Praise's Gospel Choir of the Year Competition.