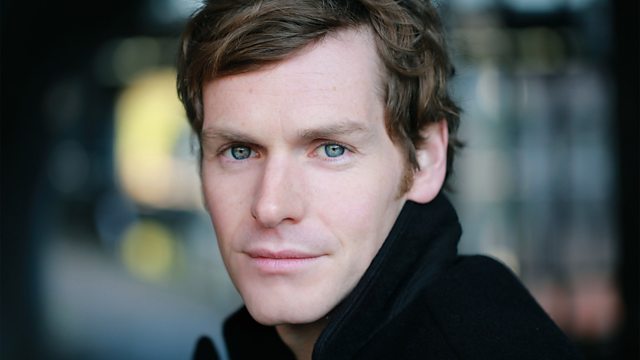 Eugene Marais was a South African lawyer, naturalist and poet who virtually single-handedly created the scientific study of animal behaviour. Ignored or traduced during his lifetime, he is now lauded - by Robert Ardrey and Richard Dawkins amongst many others.

He spent three years in the wild observing apes for a classic work, The Soul of the Ape. His masterpiece is The Soul of the White Ant, a passionate and hugely accessible study of termites, an enthralling journey into an alien and yet ultimately familiar world which he evokes with startling vividness. Originally a series of articles published in 1923, they were plagiarised by the Belgian Nobel Prize-winning writer Maurice Maeterlinck, who published Termites, an almost line for line transcription of Marais' work. Marais tried to get recompense or even acknowledgement but was unable to prevail against the world-famous writer.

In 1936, Marais was found dead of a self inflicted gunshot wound.