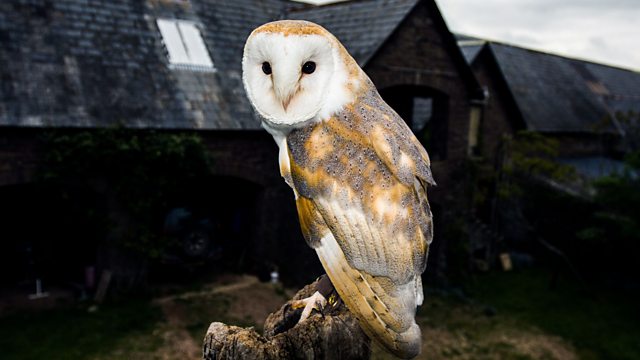 Wales: Land of the Wild

For the first time, the veil of darkness is lifted as cutting-edge technology reveals the secrets of Wales’s nocturnal wildlife. Filmed across the seasons, from the biting cold of winter to sweltering summer nights, a variety of innovative cameras capture wild action between sunrise and sunset. Military-grade long lens thermal cameras, which record heat rather than light, film 20,000 starlings racing to roost under Aberystwyth’s pier and bats hunting insects over Margam Lake. Super-sensitive cameras which film at night in colour reveal the nocturnal secrets of badgers, moths, hedgehogs, toads and owls. And infrared light illuminates 300 lesser horseshoe bats leaving their castle roost. This is Wales like you’ve never seen it before.

See all clips from After Dark (4)