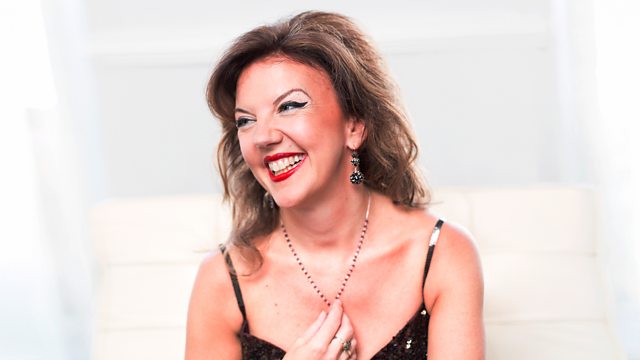 Front Row celebrates some of the art that brightened a dark year.

British violinist Tasmin Little has hung up her violin and retired from the concert stage in 2020. It’s the last night of the last year of her performing career - she looks back, and says goodbye to the year in style.

Satirist Craig Brown won the Baillie Gifford Prize for Non-Fiction this year for his Beatles book, One Two Three Four: The Beatles in Time.

Rochenda Sandall has been praised for powerful performances in the lockdown Talking Heads which then went briefly on stage at the Bridge in London, and as activist Barbara Beese in Small Axe - Mangrove.

And cultural commentator Elle Osili-Wood joins John in the Front Row studio to look back at some of the year's highlights.

One Two Three Four: The Beatles in Time

One Two Three Four: The Beatles in Time by Craig Brown is the winner of the Baillie Gifford Prize and published by Fourth Estate