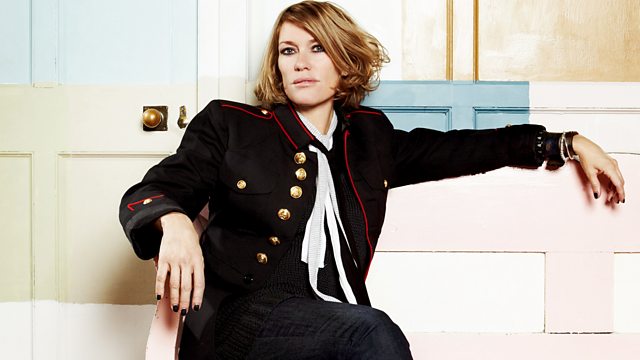 Cerys reflects on guests and musical gems from 2020

Plus we head back to the 6 Music Festival in Camden with a performance from Kokoroko and insight from their trumpet player and band leader Shelia Maurice-Grey. There's music from Africa, India, Wales and 1930's Hollywood in this week's playlist.