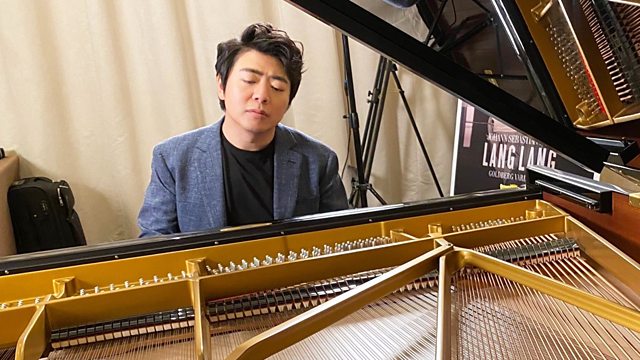 The pianist Lang Lang this year released his first recording of Bach's 1741 keyboard masterpiece, Goldberg Variations, feeling he was finally ready to do so 20 years into his own musical career.

At the piano from a studio near his home in Beijing, Lang Lang discusses the work originally written for harpsichord, what a challenge it presents for a performer, and why he chose to release two versions of the 31 works, - one recorded in one take in St Thomas Church in Leipzig, Germany - Bach’s workplace for almost 30 years and where the composer is buried - and the second a studio version recorded shortly afterwards.