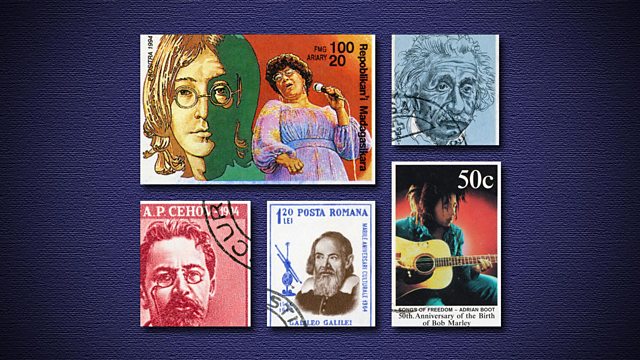 Air Chief Marshal Hugh Dowding is best known for his role in the Battle of Britain. He is widely regarded as the architect of Britain's unlikely victory, using an intelligence strategy known as the Dowding System. The Battle of Britain was at the very end of his military career - his nickname by then was "Stuffy" Dowding - and shortly after he was side-lined. But he cared deeply for every one of his pilots, and following his retirement he became focused on what had happened to all his "dear fighter boys" lost in the war. He wrote extensively on the after life and spiritualism - many bereaved families wrote to him seeking answers as a result. He met his second wife after a medium suggested he take her out for lunch having received a communication from her late first husband from beyond the grave. Together they were prominent advocates of spiritualism, and of animal rights, with Dowding giving his maiden speech in the Lords about the need for ethical standards in slaughterhouses.

Diane picked up Dowding's book by pure chance through her local book shop during the first lockdown, and has since become fascinated by the life of this man. Together with Dowding's stepson, David Whiting, and historian Victoria Taylor, Diane discusses Dowding's legacy. Is there a paradox between this great military figure's career, and subsequent fascination with spiritualism and ethics - or does it all make perfect sense?