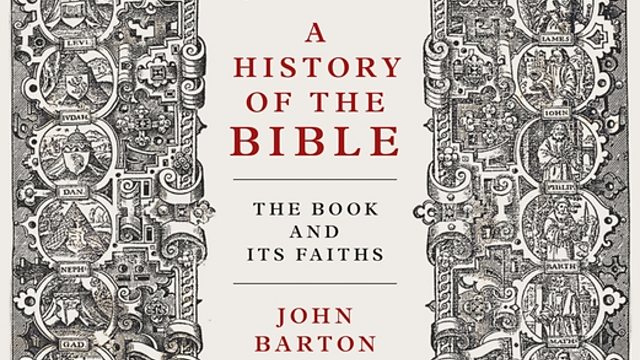 Read by Hugh Bonneville A History of the Bible today asks how relevant this revered tome still is to our modern world.

Professor John Barton’s fascinating A History of the Bible investigates the origins, development and contemporary meaning of this greatest of unread bestsellers. From a disparate collection of writings that first emerged deep in the distant past Barton charts the gradual emergence of both the Old and the New Testaments and their evolution into what have become the two revered volumes of authoritative Scripture that we know today. In a series of lively and engaging essays Barton shows how meaning has both been drawn from the Bible and been imposed up on it and explores how differently Judaism and Christianity approach and interpret the books of both the Old and New Testaments.

In the first episode, Barton asks how relevant is this most ancient of tomes still is to today’s world.