Close menu
BBC Radio 2
The Muppets at Christmas: It's Time To Play The Music
Main content 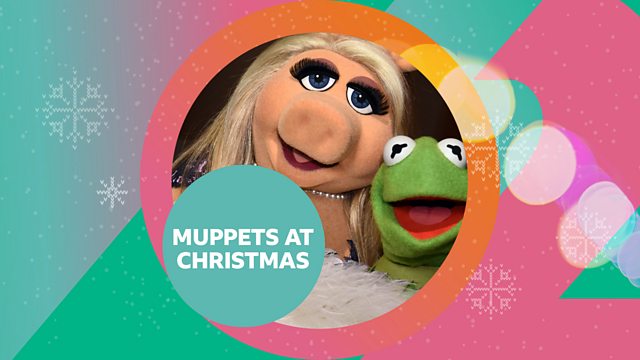 The Muppets at Christmas: It's Time To Play The Music

From Elton John’s performance of Goodbye Yellow Brick Road through to Julie Andrews singing the Lonely Goatherd to Miss Piggy out-Celine'ing Celine Dion, you aren’t anyone in music unless you have appeared with the Muppets. In this special Christmas Day broadcast, life-long fan OJ Borg traces their careers in music, with insight from some of the artists who have recorded with them.

Special guests include Brian Henson, Chairman of the Jim Henson Company, CeeLo Green, who recorded with The Muppets for his Christmas album, and Ricky Gervais, who performed alongside the cast in Muppets Most Wanted. OJ also hears from actor, comedian and musician Bret McKenzie, who worked as Music Supervisor on two Muppets films and won an Academy award for his track, Man or Muppet, as well as Petula Clark and Leo Sayer who both fondly recall performing songs on the show in the seventies.