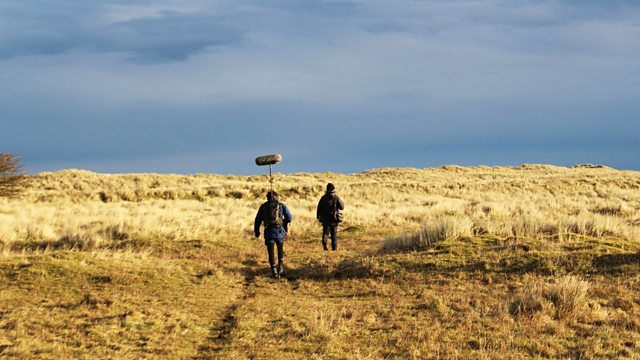 Horatio Clare sets out on a Sound Walk chasing the December sunrise on the Pilgrim's Path to Holy Island.

At first light, as winter touches Northumberland, Horatio Clare sets out on the Pilgrim’s Path to the Holy Island of Lindisfarne. With a falling tide and a rising sun he walks east across the tidal flats from the mainland to the island, once home to Cuthbert - monk and abbot of the island’s priory and patron saint of Northumbria.

The first of two programmes walking the North Sea coast. As the rising December sun brings warmth and light to the coast in the depths of winter, Horatio takes delight in the minute detail of the plants, the wildlife, the sounds and wide East Coast vistas he experiences on the walks. Suffused with music reflecting the feel and mood of the coastline, he captures the ever-changing light and shifting seas and sands of these liminal places.

See all episodes from Sound Walk 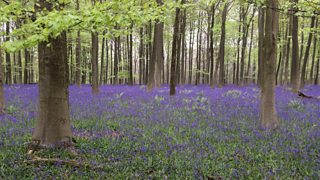 Feel inspired to take on a few of Britain's 150,000 miles of footpaths? Here's a guide.

19 thoughts that everyone experiences during a country walk 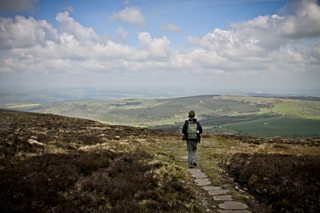 “Strangers! I’m going to greet them warmly, even though I would never normally do this.”