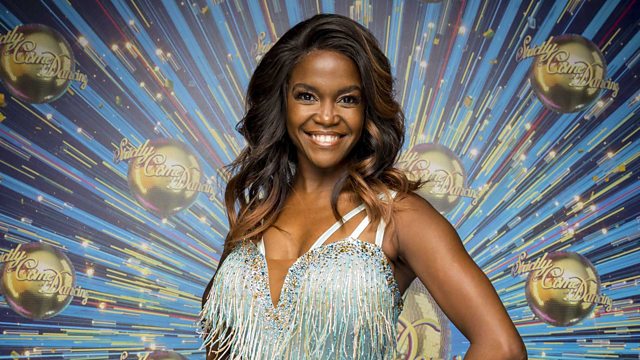 Oti Mabuse and partner Bill Bailey have been crowned Strictly Come Dancing champions as they took the 2020 glitter ball trophy home on Saturday. Oti Mabuse is the first professional to win the competition two years in a row. Next year, she is going on tour with her new show ‘I AM HERE', which explores her journey from growing up in South Africa, to becoming a multi-award winning dancer.

The increase in domestic abuse during the pandemic has been widely reported. The charity Family Rights Group works to keep children safe in their families and advise parents whose children are in need, at risk or in care, and support kinship carers raising children. Their chief executive, Cathy Ashley, confirms that rise and says that domestic abuse is now the most common reason given by callers to their free advice line as to why social workers have become involved with their family. She also explains why grandparents so frequently become kinship carers in these situations.

Quarry Bank cotton mill stands on the outskirts of Manchester, it is now a National Trust property . It features in a play called The Whip by Juliet Gilkes Romero a new audio version of which is now available on the Royal Shakespeare Company’s YouTube channel. The play tells the story of the cover-up of the death of a child working at the mill. Louise Adamson went to Quarry Bank back in 2017 to see an exhibition about the lives of the women and children who worked there and the songs they sang as the worked.

Samantha Evans is West Sussex Fire & Rescue Service’s first female whole time firefighter. When Samantha joined the service in 1990, there were no female shower facilities on station, and no other women in the team. Samantha is now retiring, after 30 years of service.

Being diagnosed with ASD at 27; Parlour songs; Child protection conferences