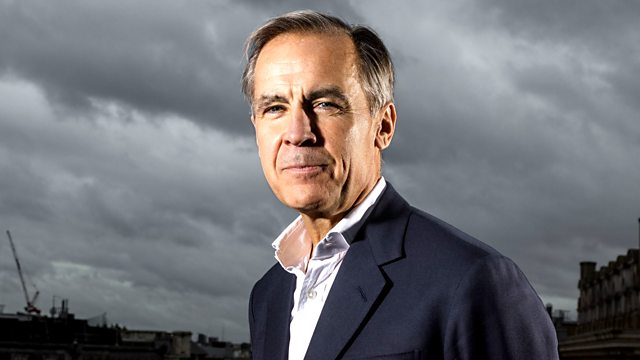 From Climate Crisis to Real Prosperity

Mark Carney, former Governor of the Bank of England, argues that the market can be redirected to alleviating climate change.

Mark Carney, the former Governor of the Bank of England, argues that the roots of the climate change threat lie in a deeper crisis of values. He suggests that we can create an ecosystem in which society’s values broaden the market’s conceptions of value. In this way, individual creativity and market dynamism can be channelled to achieve broader social goals including, inclusive growth and environmental sustainability.