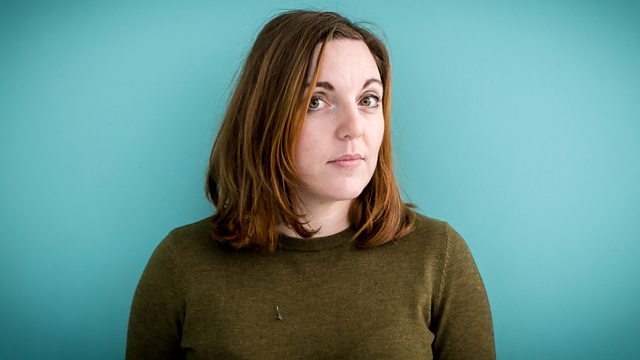 Can I Talk About Heroes?

Is heroism still a useful idea ? How do we create heroes ? Vicky Foster looks at how ideas of heroism have impacted on society and her own life .

Vicky Foster's award-winning Radio 4 Audio Drama Bathwater looked at the effect the murder in 2005 in Hull of the father of her children, a firefighter, is still having on her family .

In this documentary, Can I talk about Heroes ? Vicky looks at the way society creates heroes, whether the meaning and significance of that label has changed in recent times and if the term is still useful .

This questioning has been prompted by her own story. Stephen Gallant, convicted of the murder of Vicky's ex-partner,was out on day licence attending a prisoner rehabilitation event in November 2019 when he tackled the London Bridge terrorist with a narwhal tusk, which caught the attention of the public and the media. He was quickly branded a 'hero' .

Details of organisations offering information and support with Addiction and Victim Support are available here at BBC Action Line.