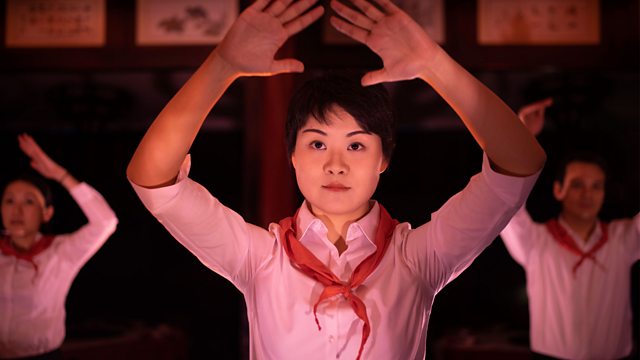 From Shore to Shore

From Shore to Shore 漂洋过海

An audio adaptation of the successful touring theatre show which chronicles the complex lives of migrants from China. Mary Cooper and multilingual collaborator MW Sun worked with Chinese communities in Leeds and West Yorkshire, where some people spoke for the first time of events which had shaped their lives and which had not been previously told, even to their children. Stories of love and loss, struggle and survival, create a powerful universal drama. The theme of separation from the mother - and by extension, the motherland - was a feature of all these interviews, with the oldest interviewee aged 87 and the youngest aged 12.

Dot and the Russian Dossier

Christmas by the Lake