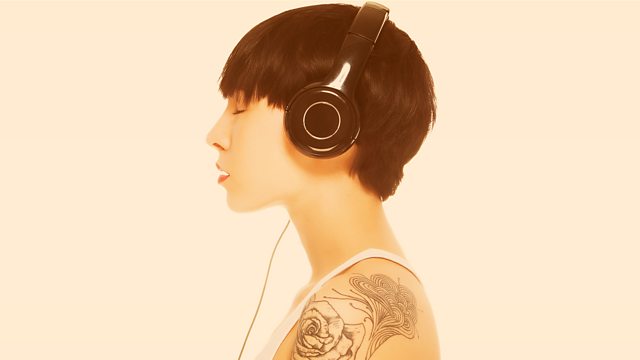 Writers, lyricists and producers across the pop spectrum explore how streaming has revolutionised the art of songwriting.

Songwriting is the creative bedrock of pop music. But the rise of streaming technology and new platforms - from Spotify and YouTube to TikTok - has not only changed the way we listen to music, it is transforming the art of songwriting itself.

For decades, the focus was on the album as a whole, and which tracks would work for radio play or single release. With streaming, all consideration is rolled into the song itself, the central currency of the new technology.

But it is also dictating the way songs are being written. For professional writers today, streaming means shorter durations, the compression of melodic and harmonic ideas and faster tempos to counter our diminishing attention spans. It means overloading the front of songs with hooks and earworms and heading straight to the chorus to stop listeners skipping tracks.

The pressure to deliver hits that keep the listener engaged in real time is, some argue, industrialising the craft with a huge growth of song-writing long-distance and by committee - a creative division of labour between producers (now called ‘track writers’) beat-makers and ‘topliners’, those writers hired to focus solely on the melody and lyrics.

Music platforms are recording our listening choices even as they deliver their services, and this is changing the way music is written too. AI and algorithm technologies mean that, even as we stream and share music online, our data is harvested and fed back to record companies and labels and then passed on to the writers, producing a kind of creative feedback loop. Songwriters are under pressure to produce more and more of the same formula, discouraging innovation and risk while the ear becomes conditioned to certain tempos and durations, chord progressions, hooks and production textures.

Now the streaming economy itself is coming under political scrutiny. Campaigns like Broken Record are challenging an economic model they argue is so skewed, with so little remuneration for writers, that it’s endangering the profession itself.

From the 45 rpm single and the album era to the digital download, the medium has always shaped the way pop music is written as well as listened to. Now the craft of songwriting is being revolutionised again, even as the technology re-wires our cognitive relationship to music.