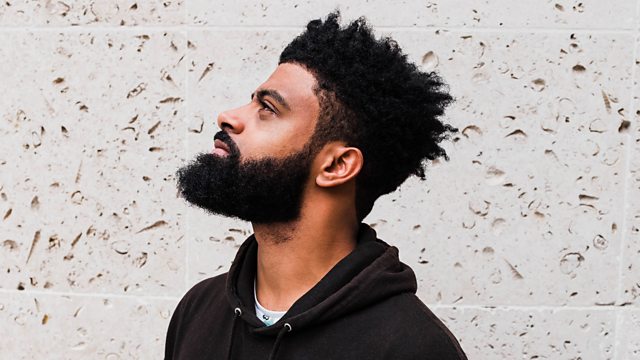 Covid mutation; On the facial expression of emotions; A mystery object

Dr Alex Lathbridge and guests look at the business of tracking covid gene mutations, the limits of AI in judging emotion, and a new mystery object from the Science Museum vaults.

Dr Alex Lathbridge with your peek at the week in science.

This week in the House of Commons Matt Hancock announced a new variant in the Covid virus, discovered to be spreading through the south east of the UK. As Professor Jonathan Ball of the University of Nottingham describes, there have been many slight mutations and changes to the DNA in the virus since it first emerged, and most are of no added danger. But it is important that new ones - and new combinations of them - are tracked through collaborations and networks such as COG-UK, who provide an almost real-time track of the spread of new mutations. The new one this week is of some interest as it involves a slight change to the protein of the binding area on the virus, but much lab work remains to be done,

Is an angry face always an angry face? A paper in the Journal Nature this week uses Machine Learning to scan millions of videos of faces on YouTube to shed light on an old problem - the universality of facial expressions in people. The authors - working with Google - suggest that broadly speaking, in a number of contexts such as weddings and sporting events, people in much of the world tend to pull the same faces. But as Lisa Feldman Barrett - who wrote an accompanying commentary in the same journal - suggests, the way Machine Learning approaches in this area require very human perceptions to train the algorithm in the first place, means care must be taken before inferring too much.

This year BBC Inside Science has been showcasing some of the mystery objects the Science Museum has uncovered in the course of moving its collections to a new home in Wroughton, Wiltshire. Jessica Bradford talks to Alex about our next one. If you have any ideas what it might be for, you can let them know by dropping a note or memory to mysteryobject@sciencemuseum.ac.uk

Made in Association with The Open University