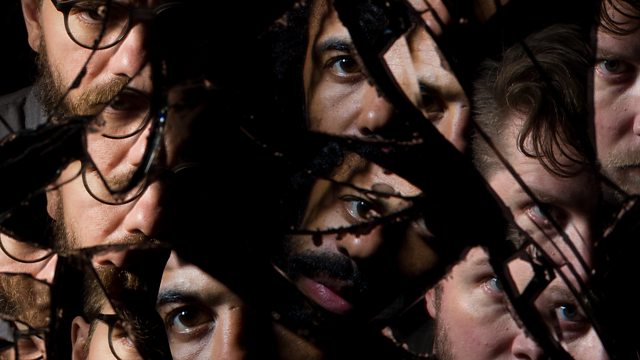 Albums of the Year and a mixtape by clipping

Jennifer Lucy Allan reveals the albums of the year as chosen by the presenters, producers and friends of the show. Plus, a mixtape assembled by avant-rap experimenters clipping.

At the end of a tumultuous year, the Late Junction team reflect on the last twelve months in music with a selection of their favourite adventurous albums.

2020 will clearly be remembered for a lot more than its music. But beyond the Covid headlines, artists have been responding to the pandemic in creative ways, using music to connect across lockdown and try to make sense of the crisis. This is the year that collaborations were established at distance, live streams replaced sweaty concerts and songs were penned in response to the Black Lives Matter movement. Jennifer Lucy Allan reveals some of the best albums of the year as chosen by the presenters, production team and friends of the show, including picks from Holly Herndon; Sarathy Korwar; Georgia Ellery; Angel Bat Dawid and Fielding Hope.

Also on the programme, a hand-crafted mixtape assembled by the avant-rap group clipping, who have made one of the albums of the year with Visions of Bodies Being Burned. They’re a trio who combine rap with the experimental production techniques of musique concrete and noise. For this year’s Record Store Day they released a live album made on tour with The Flaming Lips, which featured recordings from microphones left in the toilets, taped to ceiling pipes, tied to trees, worn by roadies and hidden inside the venues. The rapper at the centre, Daveed Diggs, is also a renowned actor who won a Grammy for his role in Hamilton.