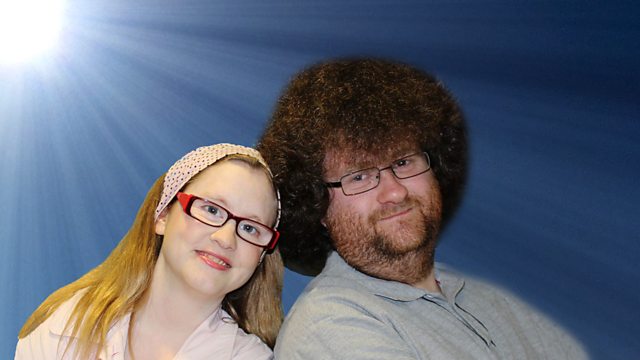 15 Minute Drama The Pursuits of Darleen Fyles: Series 10
Episode 3 of 5

Darleen volunteers to help her daughter Frankie settle into school by spending the day there, with disastrous results.

The return of the award winning drama series; Darleen's day at her daughter's school ends in chaos, involving a runaway mouse!

Written by Esther Wilson
Produced and directed by Pauline Harris