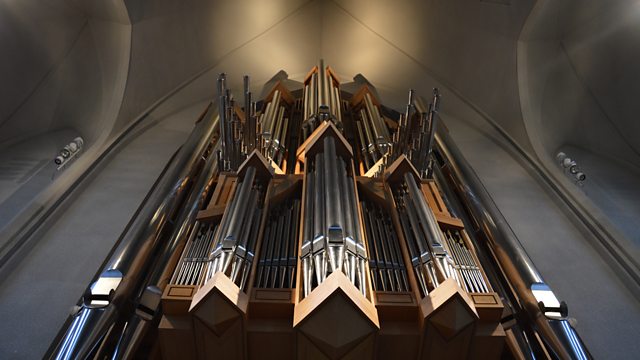 Short documentaries about the music which lies beneath the surface of things. With Josie Long.

Josie Long presents short documentaries and audio adventures about listening to what lies beneath the surface. Uncovering one woman’s secret musical rebellion, rescuing musical scores written by prisoners in concentration camps and mapping our differing experiences in a sonic poem by the audio artist Axel Kacoutié.