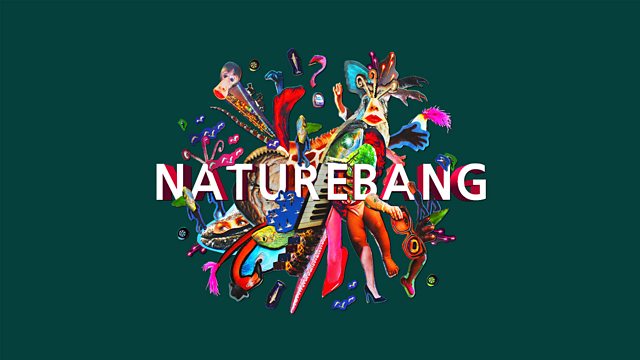 Dragon Lizards and the Gender Spectrum

Becky Ripley and Emily Knight traverse the sex and gender spectrum, making several stops along the way. With help from the birds and the bees, dragon lizards, and a tangle of DNA

Sex is simple. Or so we're taught; animals can be male or female. But even the briefest glance at the animal kingdom tells us that this simply isn't true. Some creatures have only one sex; some have three; some have none at all. Some animals are two sexes at the same time; some flip flop between them when the time is right. When evolution came to solve the problem of procreation, she did it in a myriad of mind-blowing ways.

When it comes to humans, it's even more complicated - we have this thing called Gender, too. It's often defined as the social and cultural side of sex, distinct from the biological. But that's not the full story. Becky Ripley and Emily Knight travel back to the dawn of human culture, and into the tangled depths of our genetic code, to try and unravel why we are the way we are, and why it matters so much that we understand it all properly.

Octopuses and the Mind-Body Problem

See all episodes from NatureBang