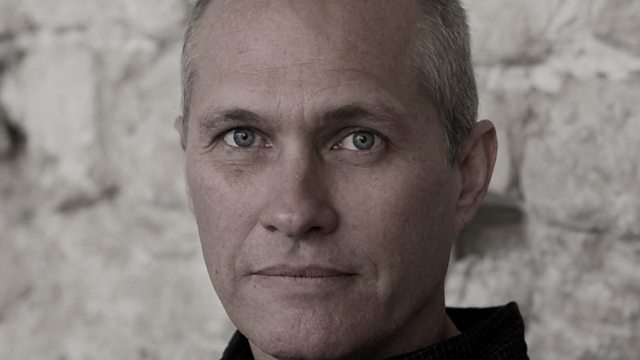 David Vann - Legend of a Suicide

James Naughtie talks to David Vann about his novel, Legend of a Suicide.

David Vann discusses his novel Legend of a Suicide with James Naughtie and this month's group of readers.

Legend of a Suicide is an intimate and profound account of a family tragedy, told in six linked stories that deal with the complicated misunderstandings between a son and his father, and describes the love, guilt and the painful understanding that begins to come with adolescence. When it was published twelve years ago this autobiographical work of fiction was lauded as a groundbreaker; based on the events in David’s own life, and the death of his father when he was just 13, Legend of a Suicide is a tough but beautiful read.

And in the novella at the heart of the book - the longest of the six sections – the reader is unlikely to forget what it's like to spend time in the loneliness of Sukkwan Island in Alaska.