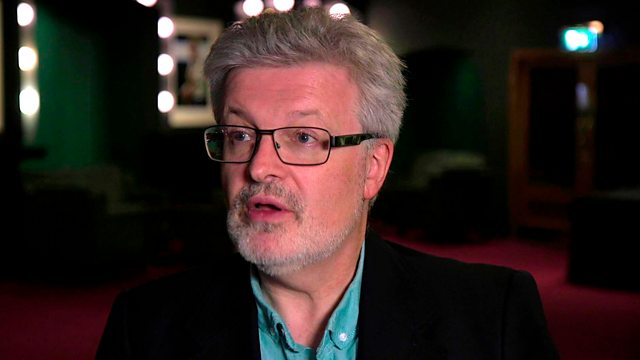 Over the centuries, composers have created musical masterpieces which many listeners have come to regard as spiritual touchstones. For example, Tallis's motet Spem in alium, Wagner’s opera Parsifal, Elgar's oratorio The Dream of Gerontius, Bernstein's Mass. But what did these composers actually believe about God, faith, compassion, an afterlife and redemption? And do we need to share these beliefs in any way, to have a spiritual experience as listeners to their music?

Answers to these questions are complex, fascinating and challenging.

Thomas Tallis witnessed England's faith switch four times in his life, yet he cleverly survived without persecution to live into his 80s. He composed through the reign of Henry VIII who broke away from Rome to create the Church of England. Then, he had to totally switch his compositional style to please Edward VI. Mary I was a Catholic which signalled a return to earlier techniques. And finally, Protestant Elizabeth I required a different type of religious music again.

James MacMillan talks with conductors Harry Christophers, Peter Phillips and Suzi Digby about the sort of man Thomas Tallis must have been to not only survive the religious and political upheavals that he witnessed throughout his life, but also to compose some of the most magnificent English choral music ever written.

See all episodes from Faith in Music