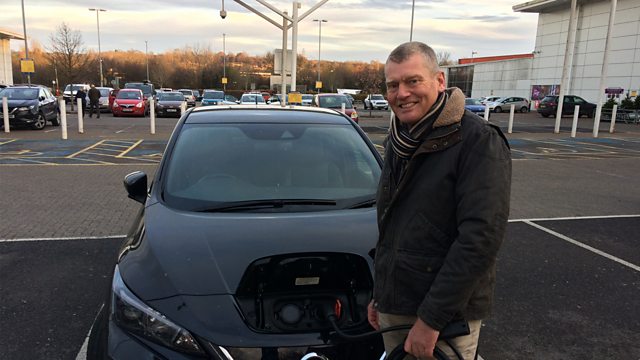 End of the petrol age

Tom Heap looks at the implications of the prime minister's decision to ban sales of petrol and diesel cars in the UK by 2030. What does the future look like for cars?

By 2030, sales of petrol and diesel cars in the UK will be banned. The decision announced by the Prime Minister in November is intended to help the country meet its target of reducing emissions of greenhouse gases to net zero by 2050, and will mean a significant shift in patterns of car ownership over the course of the next decade. In this programme Tom Heap looks at the implications of the decision. Does the UK have the battery-charging infrastructure which will be needed to power thousands more electric vehicles? With electric cars still more expensive to buy than those powered by an internal combustion engine, will the public be willing to make the swtich? Are we ready for the end of the petrol age?

How to Halve Emissions by 2030