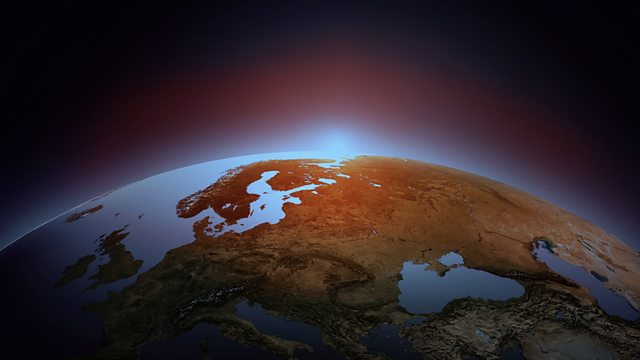 Apocalypse How
Episode 2 of 3

Could our food supplies be at risk from a worldwide decline in pollinating insects? Attention has focused on honey bees, but they're not the pollinators we should be worrying about

Could our food supplies be at risk from a worldwide decline in pollinating insects? Much attention has been focused on honey bees, but bees are farmed species and their numbers are largely determined by the activities of beekeepers. Other wild pollinators could be at greater risk. In fact, by trying to protect honey bees, legislators may have made the situation worse for other insects, and reduced food security. Moreover, the majority of the world's crops do not rely on insects for pollination. And yet, long term data does seem to suggest that insect numbers are declining and that eventually the loss of biodiversity will have serious knock-on effects. Jolyon Jenkins tries to disentangle the competing claims.

See all episodes from Apocalypse How 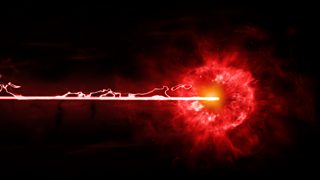 Jolyon Jenkins gets to grips with three terrifying existential threats to the human race.