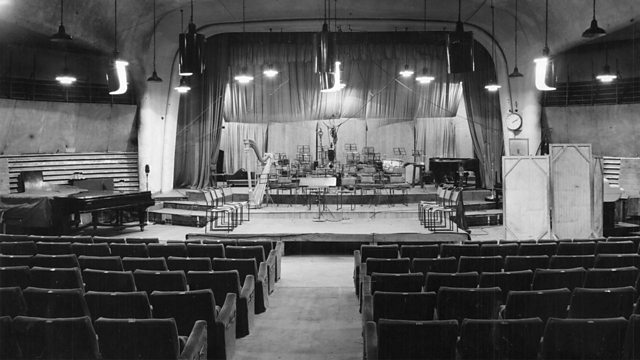 Thomas Kemp conducts the BBC National Orchestra of Wales in a fascinating programme of works which have been adapted for salon forces. Kathryn Rudge joins the orchestra for two works; Strauss's Four Songs, in a reduced version by his contemporary Arnold Wilke, and Schoenberg's Song of the Wood Dove, from his seminal Gurrelieder, reorchestrated for chamber forces by his friend and colleague, Erwin Stein. Before the interval, we move away from Vienna for Alexander Goehr's Broken Lute, a piece based on a traditional Chinese story, which has been reworked for chamber orchestra from a solo violin piece.

After the interval, the programme culminates with Strauss's Der Rosenkavalier Suite, but in a very different form. Strauss rewrote his opera for a silent film version in 1925, scored for a theatre orchestra, and tonight it is in this adapted form that we will hear the Suite of the work.

Followed by music off disc:

See all recipes from Rearranging for Silent Cinema