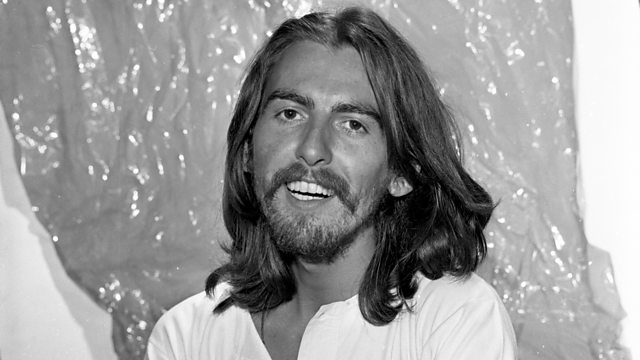 All Things Must Pass at 50

Composer Nitin Sawhney tells the story of George Harrison’s most successful album and shows how its themes, lyrics and musical style put it ahead of its time.

In November 1970 a triple album was released by the Beatle previously known as ‘the Quiet One’. George Harrison’s All Things Must Pass was unique, not because it was number one around the world, but because of its fascination with Eastern religion.

Growing up in the 1970s, musician and composer Nitin Sawhney was aware of George Harrison and his interest in Indian classical music, particularly his close connection with Ravi Shankar. He knew Harrison’s hit singles, but his most famous album, All Things Must Pass, remained unexplored. Was this LP, written in the latter years of the 1960s already out of date in 1970, or was it in fact ahead of its time, with its heart-felt lyrics and religious themes? This month sees the 50th anniversary of the its release and so is a good time to reappraise George Harrison’s most successful album.